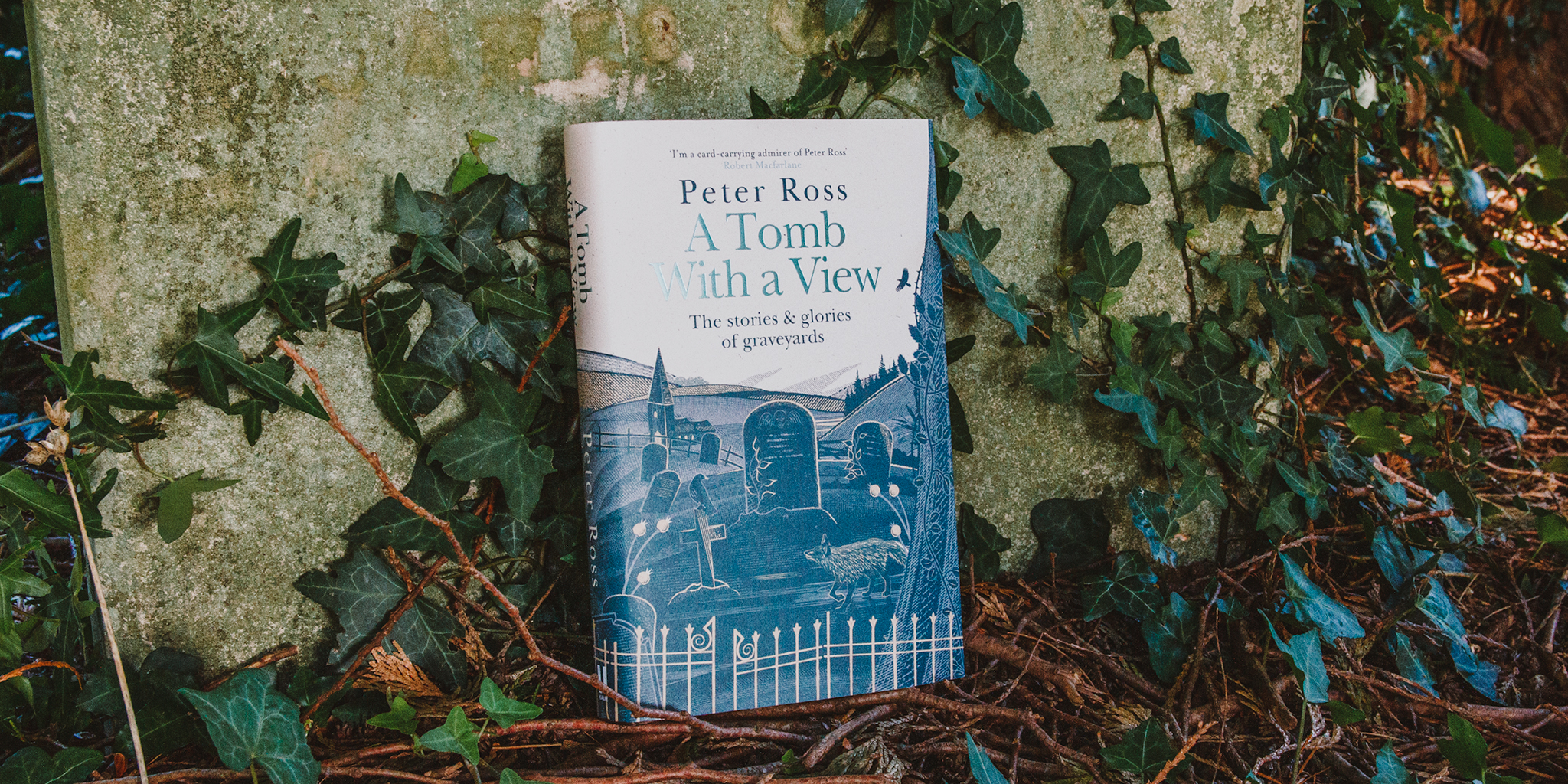 What inspired you to write A Tomb With A View?

There is a tumbledown graveyard on the hill behind my house. One day, walking in there, I chanced upon a grave, half hidden in the bushes. The inscription caught my eye: “Mark Sheridan, Comedian.” He had died, it said, in 1918. This was the English music hall star who had first sang I Do Like To Be Beside The Seaside. What was he doing buried in Glasgow, so far from the sound of the silvery sea? It struck me then that every gravestone is a story, and I set out to learn and tell as many as I could.

Did you visit many graveyards and cemeteries while working on the book?

Yes, burial grounds of all kinds from the vast Victorian cemeteries of London, those great gardens of death, to little country churchyards. Some of the people I write about, such as Karl Marx, have grand tombs that have become tourist attractions and places of pilgrimage. In many ways, though, I prefer the lesser known. Lilias Adie, a woman accused of witchcraft in the early 18th century, is buried beneath a stone slab below the tideline of the Fife coast. I had to wade out among the mud and seaweed to visit her grave. It’s a lonely spot and I was glad to pay her a visit.

What did you learn that surprised you most during your research?

I hadn’t realised that the Commonwealth War Graves Commission, the organisation that looks after those famous cemeteries with their beautiful white stones, is still kept busy recovering fallen soldiers. So many died, during the First World War in particular, that it’s common for their bodies to be found during building works, farming and so on. I went to Belgium to attend a military funeral for two British soldiers who had been exhumed from a battlefield, and being there meant I was on hand for, well, let’s just say: an extraordinary discovery.

Do you have a favourite grave or graveyard?

Oh, I love them all. I love the bones of them. But I do feel a certain fondness for the days I spent at Highgate in London. That’s not so much to do with the many famous people buried there, although it is such a treasure house of stories. What I like are the people who work or volunteer there, and who visit the graves loved ones. The gravedigger, the gardener, the stonemason, the tour guide. Highgate is full of great characters, people who are passionate about the place and work to keep it going. That, ultimately, is what my book is about: how graveyards live.

So it’s not a morbid subject?

No. There is sadness in my book, just as there is in life, but – again like life – it’s full of humour and interest and, most of all, love.

I finished this book shortly before the coronavirus lockdown, and spent a lot of that period walking in the cemetery behind my house. Some might say that it’s a little on-the-nose to visit a place like that when so many were dying, but I found it a place of solace. There was a feeling of arm-around-the-shoulder solidarity with those who had gone before. All these folk had delights and troubles of their own. They lived through world wars, through depressions economic and personal. To keep their company at a time of crisis was comforting: social distancing among the dead.

In any case, I could see that many others were doing the same. The cemetery was busier than I had ever seen it. I think the British people love a good graveyard. We don’t talk about it much, but there is a great enthusiasm for these places – their crumbling beauty and stories written in stone. 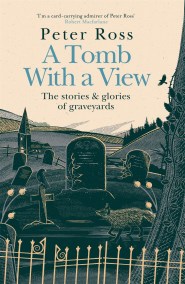 A Tomb With a View – The Stories & Glories of Graveyards 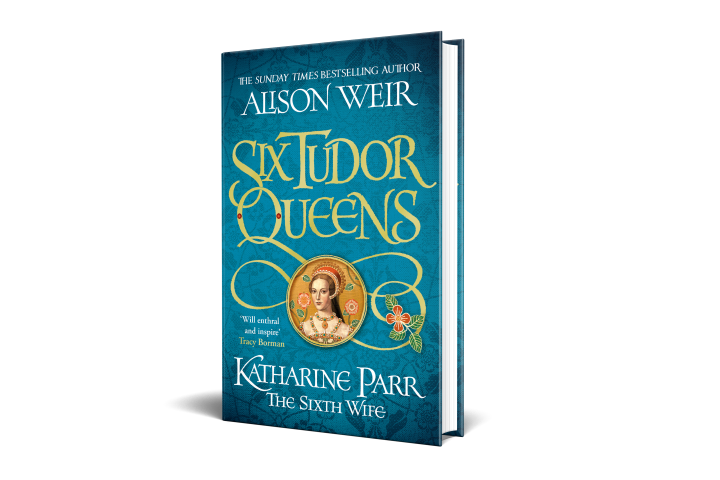