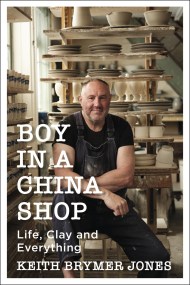 Boy in a China Shop