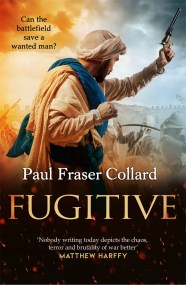 'Like all the best vintages Jack Lark has aged to perfection. Scarred, battered and bloody, his story continues to enthral' Anthony Riches Roguish hero Jack… 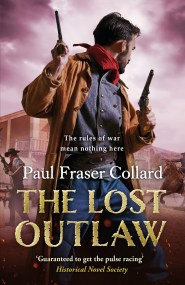 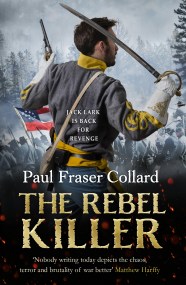 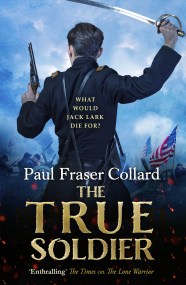 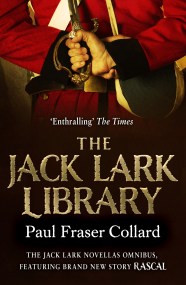 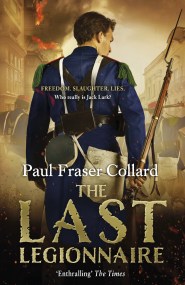 Paul Fraser Collard's Jack Lark series continues with The Last Legionnaire, which sees Jack marching into the biggest battle Europe has ever known. Fans of… 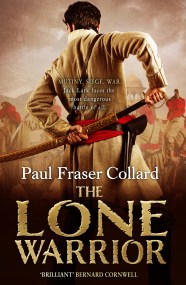 Jack Lark, once the Scarlet Thief, is back in The Lone Warrior by Paul Fraser Collard - and he's about to march right into the… 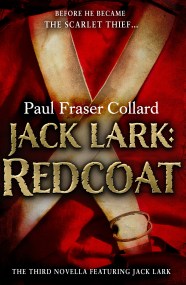 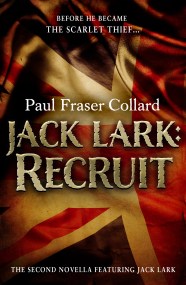 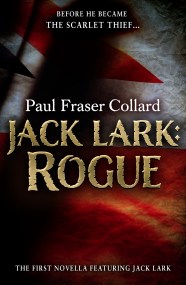 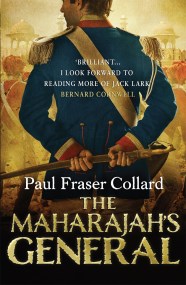 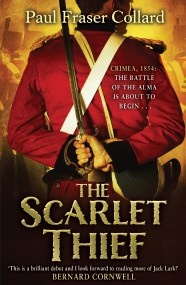