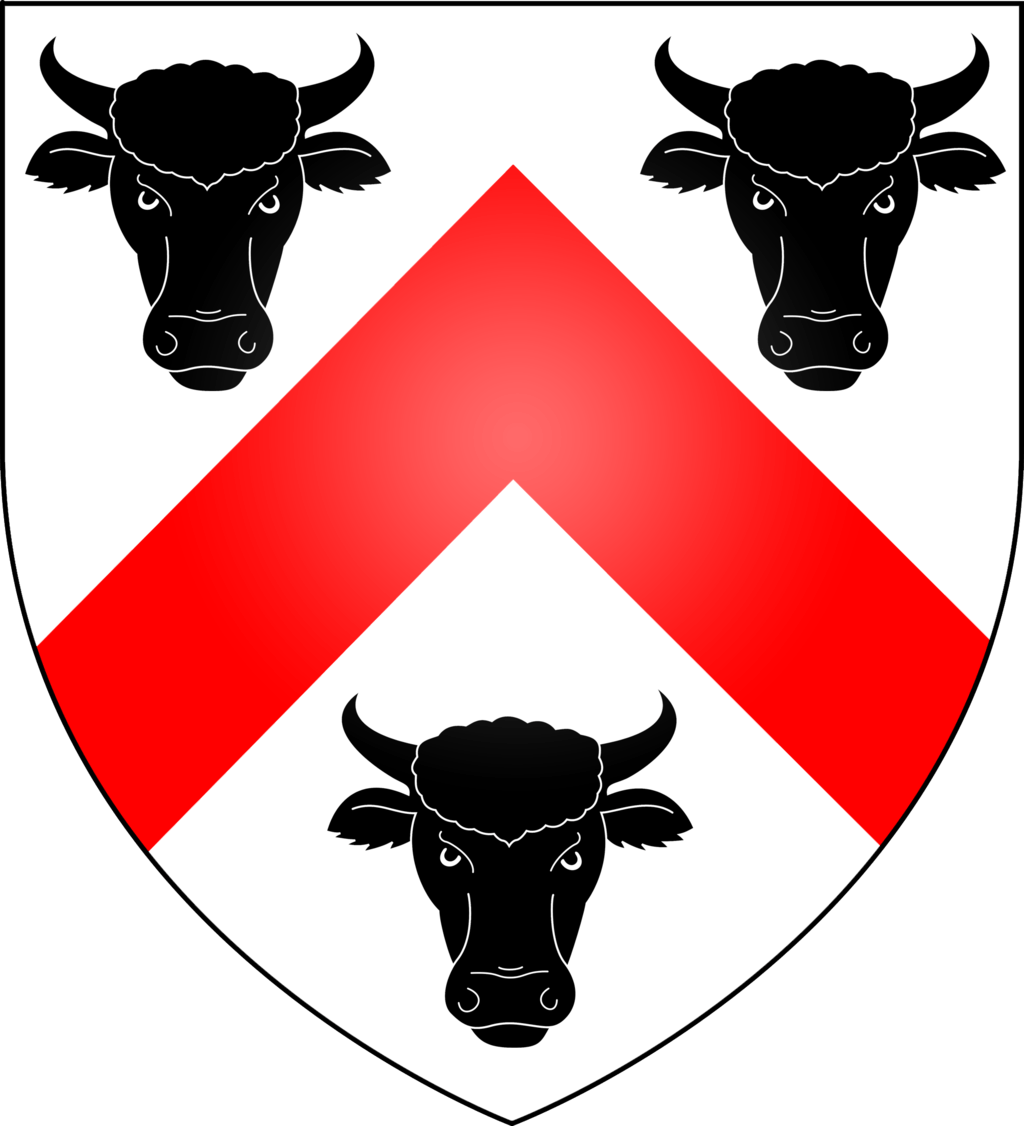 It is often claimed that two of Anne Boleyn’s brothers died as infants. The cross brass of young ‘Thomas Bullayne’ in Penshurst Church, Kent, describes him as the son of Sir Thomas Boleyn, who was knighted in 1509; thus Thomas must have died after that date. Henry’s grave is marked by another cross brass adjacent to his father’s tomb in Hever Church. The fact that there were two similar cross brasses suggests that the boys may have died around the same time.

There were five Boleyn siblings whose names we know, and probably more, as Sir Thomas Boleyn later stated that his wife had borne a child every year up till at least 1505; they had married between 1495 and 1498. Given that Anne Boleyn was born around 1501, her sister Mary, who was older, was born in 1500 or earlier. Thomas, named after his father and perhaps his grandfather the Earl of Surrey, was almost certainly the eldest son, born in 1499 or earlier, and Henry, perhaps named for King Henry VII, may well have been the second, born 1500 or earlier. George Boleyn was the youngest of the three surviving siblings: he was described by George Cavendish, Cardinal Wolsey’s Gentleman Usher, as being under twenty-seven when he was preferred to the Privy Council in 1529, so he must have been born in 1502 at the earliest, or 1503.

Thomas Boleyn’s heir and namesake lived until after 1509, and it is probably fair to say that Henry Boleyn was probably still alive when George was born in 1502–3; had he not been, this third son might also have been named after the King. It was a tradition in the Boleyn family to give more than one child the same name, to ensure the name’s survival in an age of high infant mortality.

The fact that Thomas was buried at Penshurst suggests that he had been placed in the household of the Duke of Buckingham, the traditional route to knightly rank; his not being carried the short distance for burial at Hever suggests that he was buried quickly, which made me wonder if he had died during the outbreak of the sweating sickness in 1517.

Oxford suffered badly during that epidemic. It was at one time claimed that Sir Thomas Boleyn sent his son George to be ‘educated among the Oxonians’, but that is unlikely, because between 1500 and 1600, records show that the age at entry to Oxford University was invariably seventeen. George, who was only about eleven in 1514, became a page to the King soon afterwards, holding the post until 1524, so it is unlikely that he went to university at all, although he did receive an excellent education, excelling at languages like his father. A ‘Master Boleyn’ took part with his father in the revels at court at the Christmas season of 1514–15. It could have been George or his older brother Thomas. Thus it was probably Henry who was sent to Oxford, with a view to a career in the Church, a customary way of providing for younger sons. Did Henry also catch the sweating sickness? Maybe he came home to Hever to escape it, but succumbed anyway.