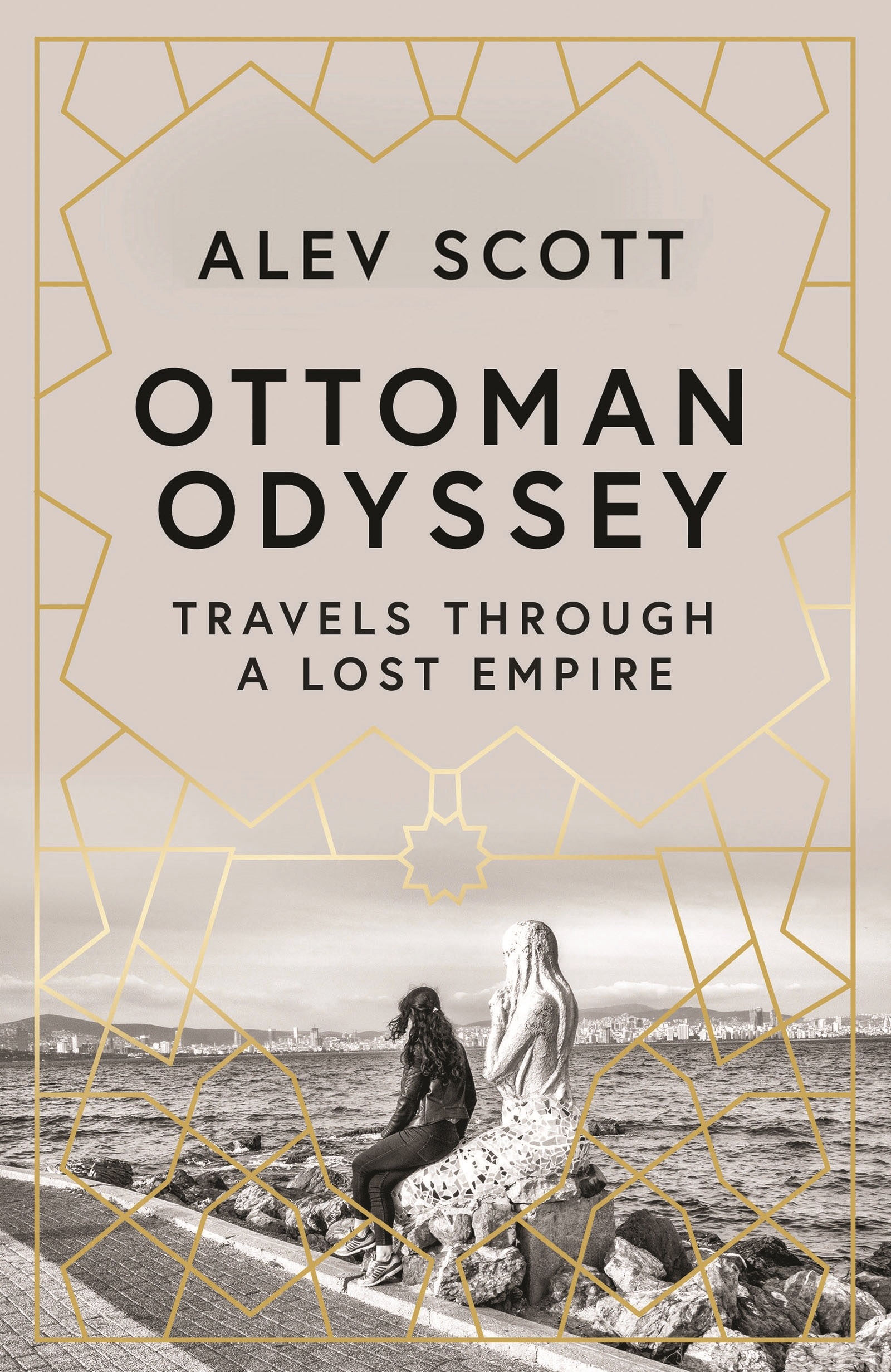 Today marks the publication of Alev Scott’s Ottoman Odyssey: travels through a lost empire. From the cafes of Beirut to the refugee camps of Lesbos, Alev searches for answers about exile, diaspora and collective memory in this fascinating region. Here she talks about the hidden synagogues attended by crypto-Jews who worshipped for hundreds of years in the empire under the guise of Islam…

Like Greece, Spain and Portugal are also trying to right previous wrongs – in their case, from half a millenium ago. In 2015, the two governments introduced a law to allow anyone in the world who could prove their Sephardic ancestry to be granted citizenship; it was a move designed to atone for the ‘historic mistake’ of 1492, when all the native Jews were expelled from the region by Ferdinand II of Aragon. Between 2012 and 2017, more than 4,500 Turkish Jews applied to take advantage of the offer. My friend Dalya is in the process of doing so, as is another Turkish friend, the photographer Yusuf Sayman, who didn’t even know he had any connection to Judaism until he turned eighteen and was informed by a cousin that he belonged to a kabbalist sect.

I found out about Yusuf ’s mysterious roots when he casually mentioned that the mosque in the upmarket Istanbul neighbourhood of Teşvikye has a nickname: gavur cami or ‘infidel mosque’. What does an infidel mosque even mean? I asked him.

‘Have you ever noticed that no one cares if the women go in with their heads uncovered, and that women can also join in the funeral processions of the men?’ Yusuf answered.

I had, but I had assumed it was because Teşvikye is a very secular, wealthy neighbourhood where no one bothered about these things.

‘No’ said Yusuf. ‘It’s because they’re not really Muslim. They are dönme, and I know this because – surprise! – I am one too.’

The dönme are crypto-Jews who worshipped for hundreds of years in the empire, and later in Turkey, under the guise of Islam. Although they call themselves Ma’aminim (‘believers’ in Hebrew, Mümin in Turkish), they are known as ‘dönme’, which has a pejorative undertone – ‘converted’ or ‘turncoat’. Their story was one of incredible subterfuge and persistence, and its hero was Sabbatai Sevi, a thirty-nine-year-old Jew from Smyrna who declared himself the Messiah and caused upheaval throughout the empire in the years preceding 1666 – what many believed would be ‘The Year of the Beast’, a kind of Satanic Judgement Day.

Sabbatai Sevi, who was worshipped across the empire from the distant Balkan towns of the west to Aleppo in the south-east, possessed all the peculiarities one would hope for in a self-proclaimed Messiah – a loud and persistent singing voice, bright red hair and amazingly progressive, if ambitious, ideas. He promised to cure women of ‘the curse of Eve’, advocated free love for both sexes and encouraged blasphemy. In the words of Simon Sebag Montefiore, Sabbatai Sevi was ‘clearly a manic depressive who swung between bouts of infectious self-belief, desperate melancholia and euphoric exaltation that led him to perform demonic, sometimes shamelessly erotic antics.’

News of these antics – erotic or otherwise – reached Sultan Mehmet IV, who felt compelled first to imprison Sabbatai Sevi for a few months and then to order his execution: a figure declaring himself the Messiah was a gross contravention of the laws by which the caliph allowed other religions to exist under his rule. However, it was not to be. Sabbatai Sevi saved himself by ostentatiously converting to Islam on the advice of a sympathetic Ladino–Ottoman Turkish translator in the sultan’s court, and promptly set sail for Salonika. Most of his flock abandoned him, disgusted by his conversion, but around 300 families followed him to the city, where he vacillated between preaching his newly proclaimed religion of Islam, and a kind of covert, Sufi-infused Judaism. Some of his followers did genuinely convert to Islam; others did not. Before he was banished to a remote Albanian port in 1672, where he soon died, he often travelled to Istanbul, where he advised the Grand Vizier on Judaism while receiving Islamic instruction in return.

What is interesting is the question of how Sabbatai Sevi got away with it, when it would have been easy for the sultan to go ahead with the execution and teach a lesson to other cult leaders. However, such was Sabbatai Sevi’s influence that it is possible the sultan judged it best to avoid a potential insurrection, while taking care to publish the official story that a repentant sinner had converted to Islam. Either way, his legacy prevailed. At the turn of the century, the dönme community in Thessaloniki numbered about 15,000. In the 1923 population exchange between Greece and the new Republic of Turkey, they were counted as Muslims, rounded up and sent to Turkey, 400 years after the ancestors came over from Smyrna. There, in a Republic which, although officially secular, was far less accommodating of non-Sunni minorities, the dönme were regarded with suspicion and today, they are still targeted by a vague anti-Semitism, as well as something subtler: the disdain felt for people who have betrayed an ancestral faith in order to save themselves.

In Turkey, members of the dönme community typically do not find out their identity until they turn eighteen, as my friend Yusuf explained to me.

‘Eighteen is traditionally the time when you’re about to get married, so you’re told to make sure you don’t marry an outsider. But it has to be late because the whole thing is so secretive, you can’t tell children because they might tell someone.’

Yusuf is unmarried, and actually found out by accident. 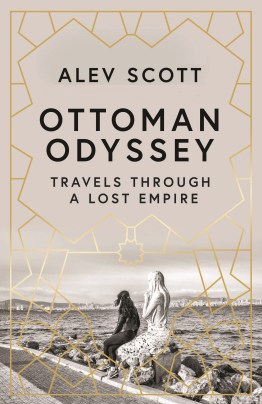 Ottoman Odyssey is published on the 4th of October 2018