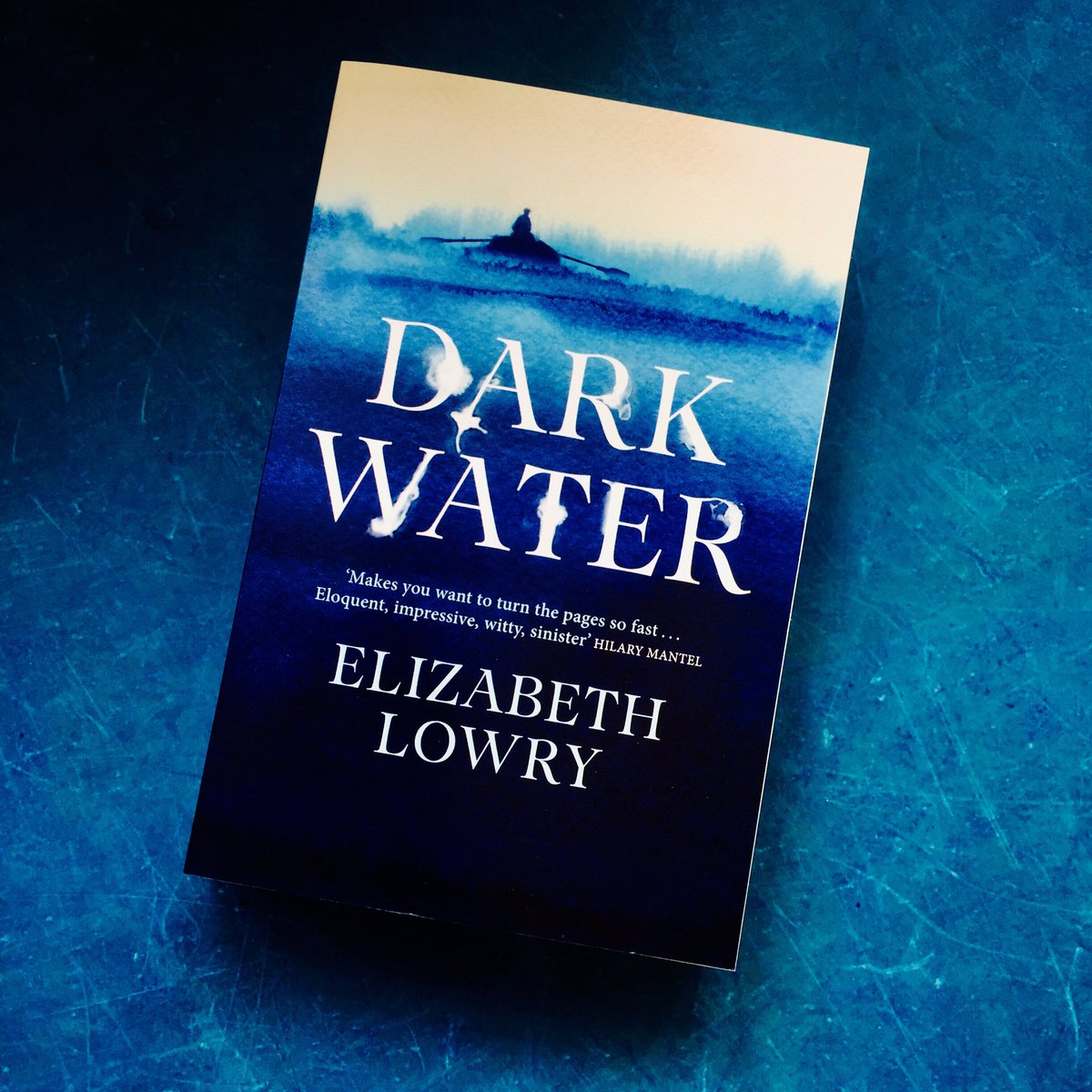 If you find Christmas preparations stressful, spare a thought for the crew of the Pequod. In Moby-Dick (1851) it is Christmas Day when this ill-starred whaling ship plunges ‘like fate into the lone Atlantic’. Captain Ahab is a Quaker, and nineteenth-century Quakers don’t do Christmas. But they do do whaling. ‘Everyone knows’, writes Melville, ‘what a multitude of things – beds, saucepans, knives and forks, shovels and tongs, napkins, nut-crackers, and what not, are indispensable to the business of housekeeping’. It seems that whaling is no different. Before she can sail, there’s a scurry to equip the Pequod not just with beef, bread, water, fuel, iron hoops and staves, but also with such prerequisites for civilized living as sail-needles and quills and oil-ladles and rolls of flannel; butter, cheese, molasses, and pickles. Don’t forget the pickles. They are supplied by Aunt Charity, sister to a retired whaling captain with a stake in the ship, who is always ‘ready to turn her hand and heart to anything that promised to yield safety, comfort, and consolation to all on board’. Once anchors have been weighed, however, and the Pequod has left the shores of Nantucket behind, reality bites:

It was a short, cold Christmas; and as the short northern day merged into night, we found ourselves almost broad upon the wintry ocean, whose freezing spray cased us in ice, as in polished armour. The long rows of teeth on the bulwarks glistened in the moonlight; and like the white ivory tusks of some huge elephant, vast curving icicles depended from the bows.

In other words, for Quakers and non-Quakers alike an Atlantic ocean-borne Christmas – despite the scramble to lay on the pickles – was a pretty grim affair.

It’s a sentiment echoed by Robert Louis Stevenson, the son of a Scottish light-house engineer, in his 1888 poem ‘Christmas at Sea’. Born in 1850, before sail gave way to steam, Stevenson positively revels (from the safety of his writing desk, naturally) in the hardships, emotional and physical, of a sea-faring life. The speaker in his poem is a young sailor who finds himself battling ferocious winds while his ship tries to gain open water. Once again, it’s Christmas Day: nineteenth-century Scots Presbyterians don’t really do Christmas either. But they do do guilt. With the ship’s ropes and sheets frozen so hard ‘they cut the naked hand’ and her decks iced over ‘like a slide’, hauling is no easy task. And then, to pile on the pain, as the vessel finally clears the headland our sailor gets a good look through the lit-up window of the house above the coastguard’s, which happens to be his own childhood home:

And well I saw the firelight, like a flight of homely elves,

Go dancing round the china-plates that stand upon the shelves.

He just knows that those dear old folk are talking about him and his selfish decision to run off to sea. They certainly aren’t getting any younger. In fact they will probably be dead before he gets shore leave again, if he ever does. Though it’s a little late in the day for such realisations, it hits him that there really is No Place Like Home. Or was. Merry Christmas.

If you survived the cold and the pickles and the guilt of a nineteenth-century Christmas at sea, you could at least look forward to getting well and truly pickled (metaphorically speaking) at New Year. On board ship the time was measured using a sand glass. This was turned every half hour by the midshipmen, followed by the sounding of the ship’s bell. The twenty-four hours of the day were divided into six watches. At the end of the first half-hour of each watch, the bell struck one, at the end of the second, two – until at eight bells the whole routine began again. On New Year’s Eve, however, sixteen bells were rung back to back to mark the end of the old year and the beginning of a new one. Traditionally the most venerable hand on board was given the privilege of ringing out the old, while the youngest had the treat of ringing in the new. Wild times, shipmates, wild times. Many a wise captain authorised an extra rum ration at this point. And on that note, I’d like to wish all H for History’s readers a safe Christmas crossing and a fair wind into 2019. Mind that pickle barrel.

Dark Water by Elizabeth Lowry is out now: