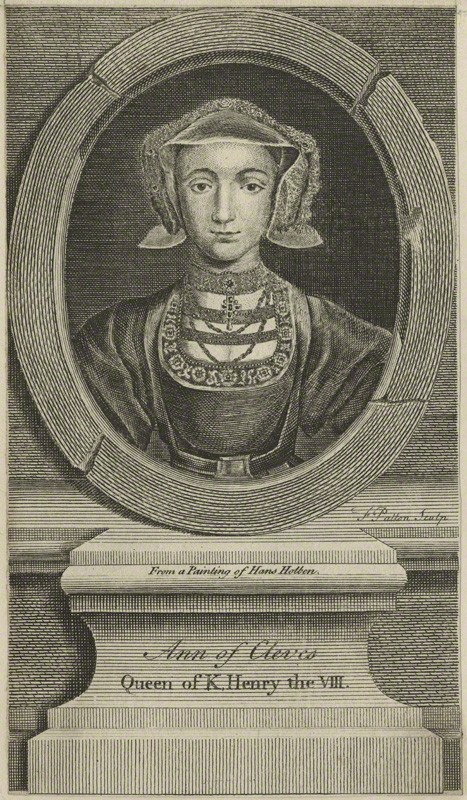 Why am I calling my next novel in the Six Tudor Queens series Anna of Kleve? Why not Anne of Cleves, as its subject is usually known? Firstly, I had decided at the outset that she was to be Anna, to distinguish her from Anne Boleyn and avoid confusion. For the same reason, I am using different spellings of Katherine for the three queens with that name: Katherine of Aragon, Katheryn Howard and Katharine Parr (I did suggest Kateryne Parr, as she herself spelt it, but we all felt it was too archaic).

But Anne of Cleves was actually called Anna; even Henry VIII wrote her name that way. And, if you google Cleves, you will get Kleve (pronounced Klayva), which is the correct spelling. I wanted to set Anna in an authentic German context and, as the novel is written from her viewpoint, it seemed only right that she would think of her homeland as Kleve, rather than Cleves.

There are some surprises in the novel – and the first chapters may be startling, but I have built them on a new thread of research. It was something Henry VIII said that gave me my storyline – but I did not expect to find what could be construed as corroborating evidence!

ANNA OF KLEVE: QUEEN OF SECRETS by Alison Weir is out now