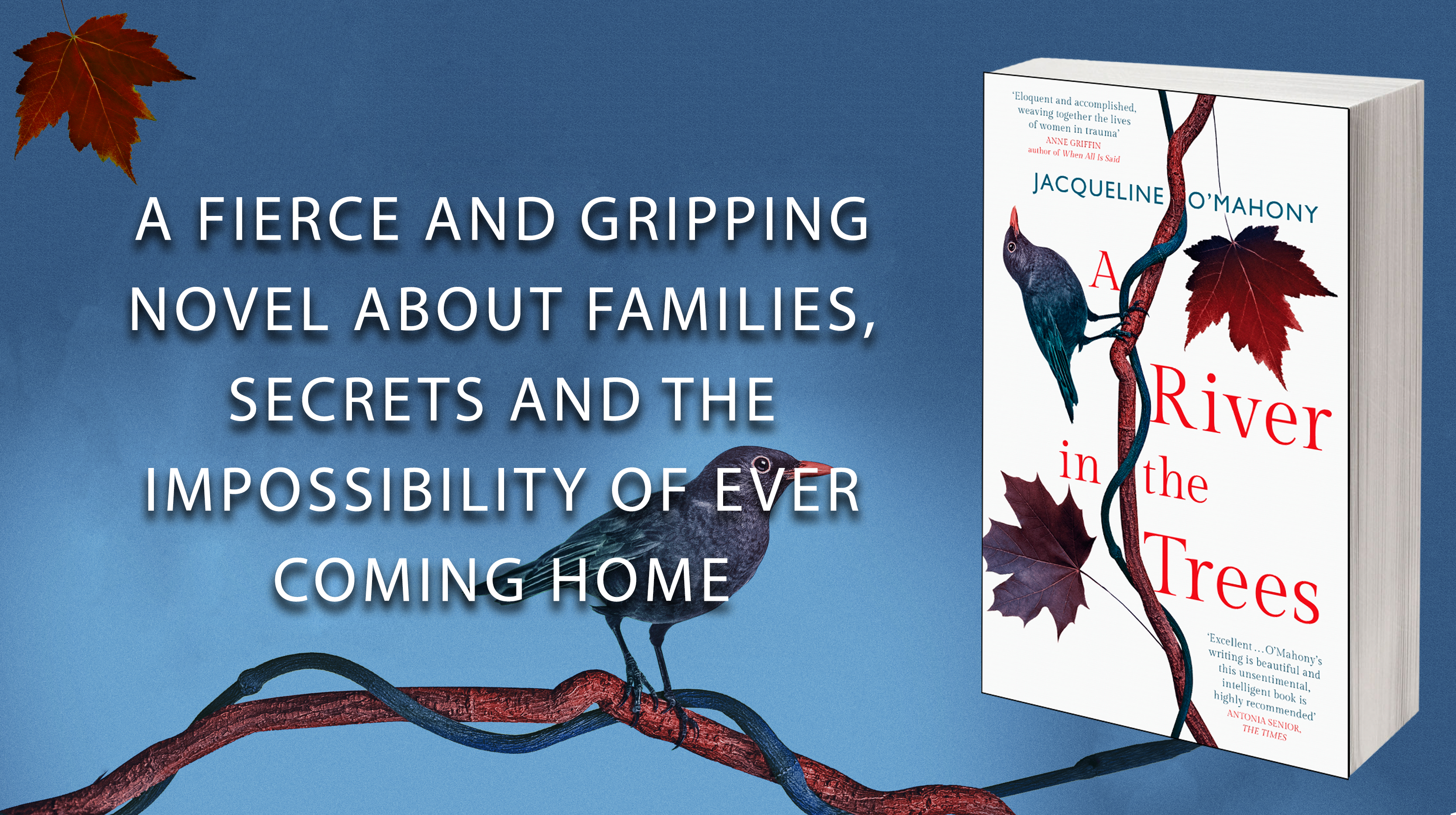 This January marked the centenary of the outbreak of the Irish War of Independence. One hundred years ago the Irish formed a government, and declared independence from British rule. That declaration led to war.

My book, A River In The Trees, is set in 1919 and 2019. It’s the story of two women, a hundred years apart, but bound together by a secret. Hannah, in 1919, becomes caught up in the struggle for a free Ireland. She’s trying to forge an identity for herself, to break free from the circumstances that bind her, and in many ways her particular experience echoes the national one. What happens to Hannah can almost be read as an allegory of what’s happening to Ireland. She is possessed (by her family, then by a revolutionary soldier, and finally by a pregnancy she doesn’t want), without agency, her fate determined by others, and ultimately has to choose violence to win her freedom. In traditional Irish texts, Ireland has long been imagined as a feminine character (most notably, perhaps, in the Mother Ireland trope), and I used that idea as I created the character of Hannah. Hannah has to establish herself in opposition to the forces that seek to define her, and in choosing freedom over confinement, at the book’s close, is subjected to loss, and separation.

I chose to set the historical part of my book in 1919 because it is a crucial and crucially interesting year in Irish history. In April 1916, Irish Republican forces had risen up against British forces and staged a revolution in Dublin. The revolution was quickly put down, but the British response was widely perceived as heavy-handed, and this led to a significant shift in the national mood. Support began to grow for independence. The revolutionaries were encouraged to seek war.  Growing republican violence and reprisals led to British counter-reprisals, and, eventually, to the War of Independence. The revolutionaries were not well enough equipped or trained to take on the British forces in conventional warfare, and so they had to rely on guerilla tactics (ambushing British forces, burning down police stations, capturing weapons), which they excelled at.  Guerilla warfare suited the Irish. They could rely on the support of the indigenous population for networks of spies, safe houses, and gun running; commanders were locally based, and intimately familiar with the terrain.

To counter the success of the guerilla war, the British, panicked, sent recruits from Britain, ex-soldiers demobilized after World War I who were lawless, badly disciplined, and given to barbaric attacks on the civilian population. They became known, and widely reviled, as the Black and Tans.

1919 was a fearsome year in Ireland, but it provided the perfect setting and cast for my book. O’Riada, for example, is a soldier of the revolution, made ruthless by his history and desperate by his circumstances. The Black and Tans bring violent action and danger to the plot. Hannah’s family home is a safe house, with all that that implies. In war, characters – people – are driven to extreme responses; the rules of convention are suspended. And Hannah, with all her bravery and foolhardiness, is a product of her time, and absolutely representative of it. 1919 and Hannah are right for each other.

By 1920, the war had escalated, and martial law was declared in Ireland. Most of the fighting took place in Munster – the centre of Cork city was burned down in 1920 – and more than three-quarters of conflict deaths took place there.  My book is set in West Cork, where some of the most significant events of the war took place (in 1921, for example, Tom Barry’s West Cork unit of one hundred men defeated one thousand British soldiers in the infamous Crossbarry Ambush.)

A ceasefire was declared in July 1921, and under the terms of the resulting Anglo-Irish Treaty, Ireland was partitioned, and Northern Ireland created. Subsequent disagreement over the Treaty led to the Irish Civil War. Michael Collins, arguably the most important figure of the War of Independence, was killed in an ambush by anti-Treaty forces in West Cork in 1922: thereafter, Ireland was divided against itself.

The War of Independence was a singular moment in Irish history. It’s essential to see the war in a broader historical context: Europe was breaking up after World War I; the old regimes were collapsing. The War of Independence put Ireland on the global political map. It marked the beginning of the modern Irish political era, and the birth, ultimately, of modern Ireland.

A River in the Trees is out now!