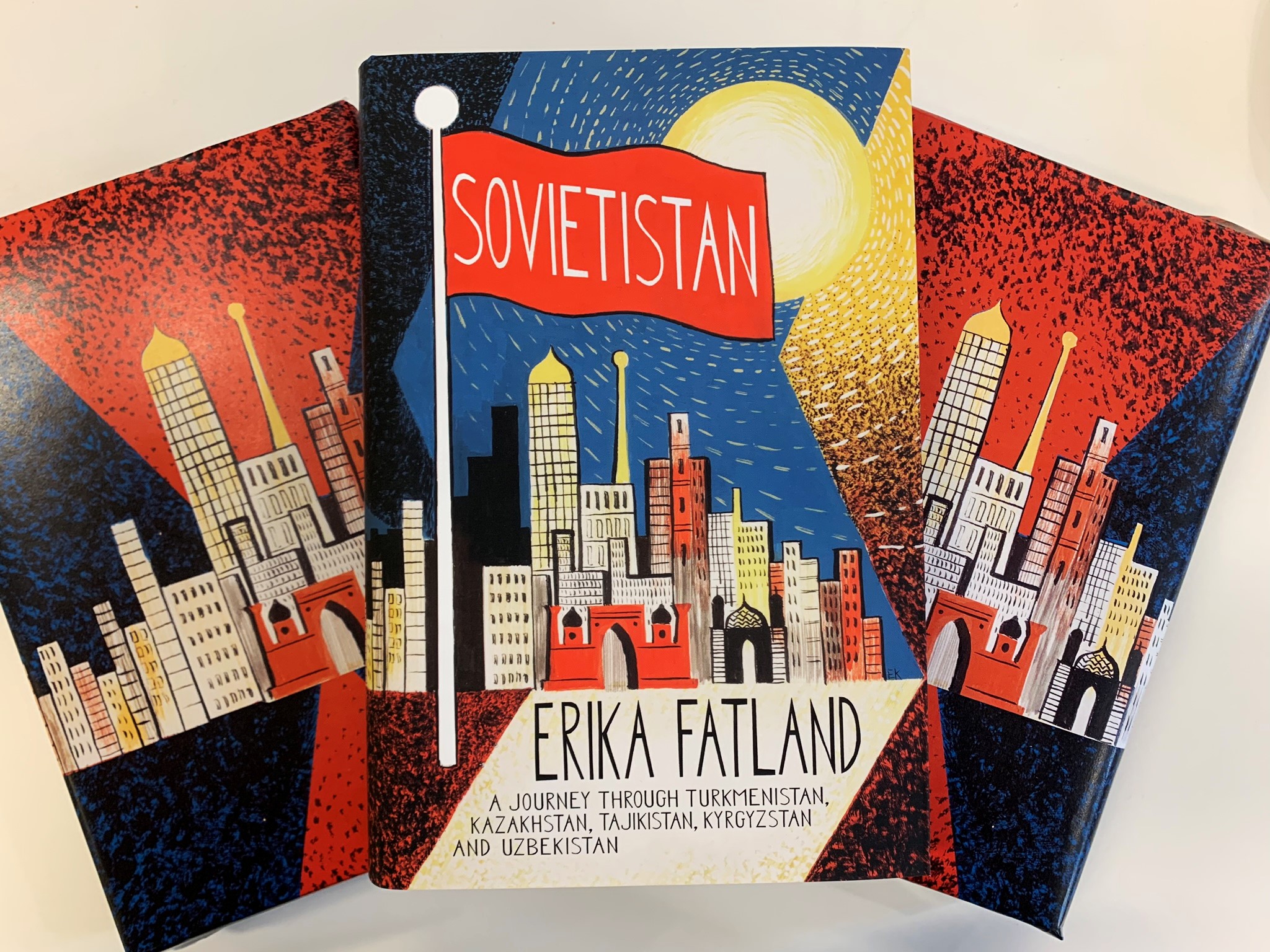 In Autumn 1991 the fifteen republics that had together constituted the Soviet Union, also known as the Union of Socialist Soviet Republics, broke out of the union to become independent states, more or less overnight. In the course of a few months, Eastern Europe acquired six new countries: Estonia, Latvia, Lithuania, Belarus, Ukraine and Moldova. Central Asia got five new countries: Kazakhstan, Kyrgyzstan, Uzbekistan, Tajikistan and Turkmenistan. And three new countries emerged in the Caucasus region: Georgia, Azerbaijan and Armenia.

5 things you didn’t know about the former Soviet Republic…

To find out more fascinating facts from the five ‘Stans’, pick up a copy of Erika Fatland’s Sovietistan