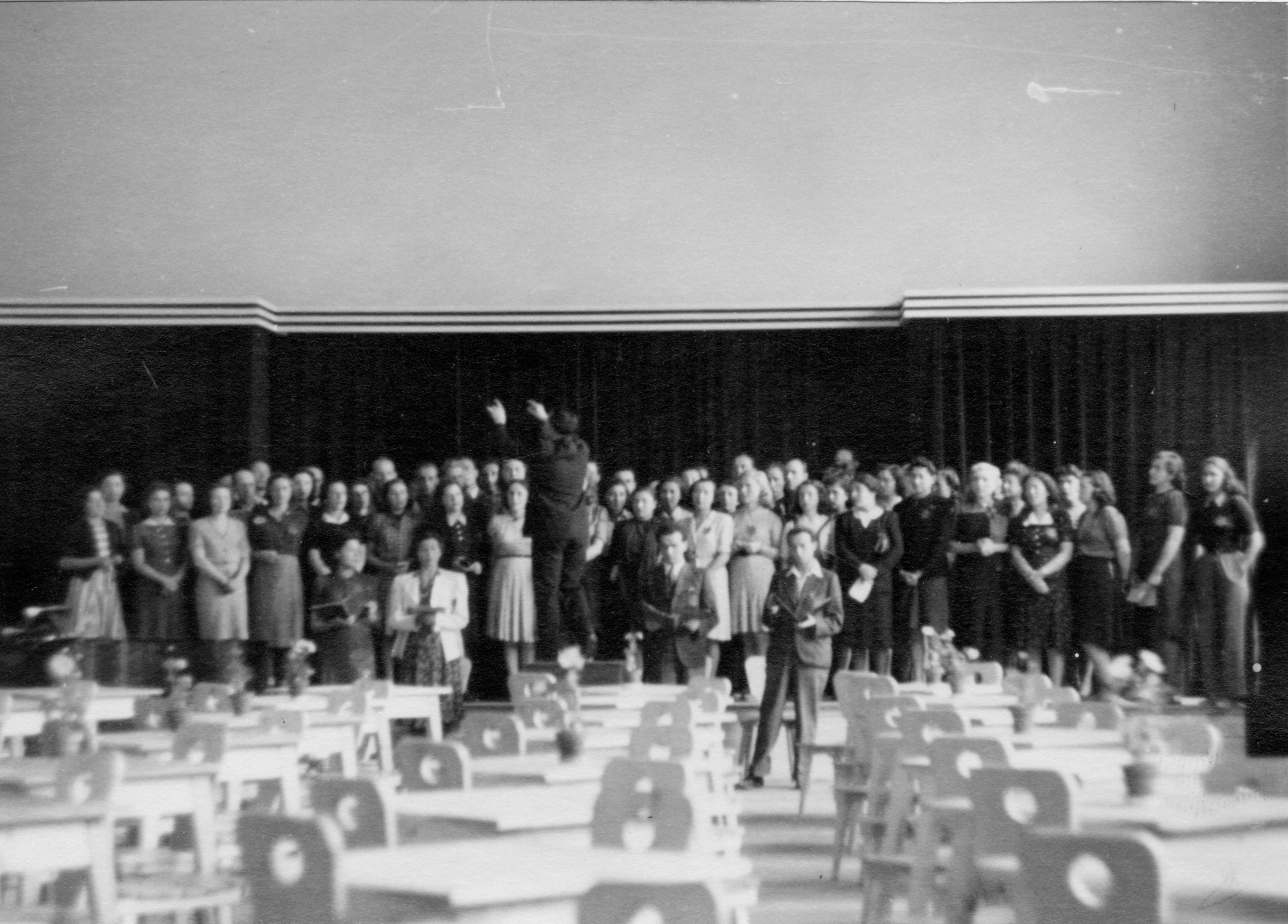 Gill Thompson, highly acclaimed author of bestselling novel, The Oceans Between Us, writes about the research and inspiration behind her latest novel, The Child On Platform One.

My old school singing teacher would have laughed out loud. I can still remember, aged around twelve, trying to impress her with my flat rendition of ‘Oh Little Town of Bethlehem’ and hearing her suggest that my talents might better lie in the English classroom than the school choir. She was right of course. Luckily I turned out to be more proficient at writing than singing.

So it was with some surprise that I found myself, nearly fifty years later, attending a wonderful performance of Verdi’s Requiem at the Royal Albert Hall. For the next few weeks, entranced by the power of the music, I interrogated every musical person I could think of to discover what it felt like to sing something so magnificent.

My belated quest in search of musical knowledge was ignited by a chance discovery, which later became the topic of my second novel ‘The Child on Platform One.’ I had been inspired by the story of the late Nicholas Winton, who had rescued hundreds of Jewish Czech children in world war two from Nazi-occupied Prague. My research into this story led me to Terezin, the Jewish ghetto near the centre of what was then Czechoslovakia, where the Jews, despite being incarcerated, were allowed to act, dance, paint and put on musical concerts. The most famous of these was a performance of Verdi’s Requiem, ironically and subversively declaring God’s judgement on the Germans listening. More details can be found here: https://urlzs.com/Ut4Q.

Despite suspecting they would never be freed from the ghetto (in fact many former choir and orchestra members were subsequently transported to Auschwitz) those brave, talented people, gave their all, often rehearsing long into the night after they’d toiled all day at the exhausting jobs to which the Germans assigned them. Their conductor, Rafael Schächter, had smuggled in a copy of the score. Unable to make duplicates, he taught the choir to sing by rote until they were word perfect. When some of the choir members were sent away, he recruited and trained more. As one survivor put it, ‘Doing a performance was not entertainment; it was a fight for life. We just tried to reach something that was bigger than we were.’

I was awed and inspired by those amazing men and women who used their musical gifts as an act of defiance, demonstrating the triumph of creativity over oppression. I hope I have done them justice in my story.

I suspect I will never be asked to join a choir, but writing about people who used their voices in this powerful way has enabled me to understand a little bit more about the joy of singing. Even if I still intend to stick to writing in future!

Photo: The only known photo of Terezin inmates performing Verdi’s Requiem Mass, taken during the final performance on June 23, 1944. Rafael ‘Rafi’ Schächter is seen conducting the choir, with members of the Nazi command and an International Red Cross delegation in the audience. (Courtesy of The Committee of the Red Cross)

Gill Thompson is an English lecturer who completed an MA in Creative Writing at Chichester University. Her debut novel, THE OCEANS BETWEEN US, was a No. 1 digital bestseller and has been highly acclaimed. She lives with her family in West Sussex and teaches English to college students. 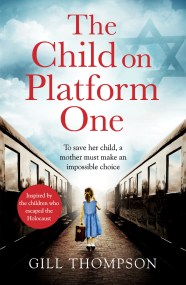 The Child On Platform One: Inspired by the children who escaped the Holocaust

Inspired by the real-life escape of thousands of Jewish children from Nazi-occupied Europe on the Kindertransport trains to London, the new novel from the author of The Oceans Between Us Gill Thompson. For readers of The Tattooist of Auschwitz Heather Morris, My Name is Eva by Suzanne Goldring and A View Across the Rooftops by Suzanne Kelman.

Prague 1939. Young mother Eva has a secret from her past. When the Nazis invade, Eva knows the only way to keep her daughter Miriam safe is to send her away – even if it means never seeing her again. But when Eva is taken to a concentration camp, her secret is at risk of being exposed.

In London, Pamela volunteers to help find places for the Jewish children arrived from Europe. Befriending one unclaimed little girl, Pamela brings her home. It is only when her young son enlists in the RAF that Pamela realises how easily her own world could come crashing down.