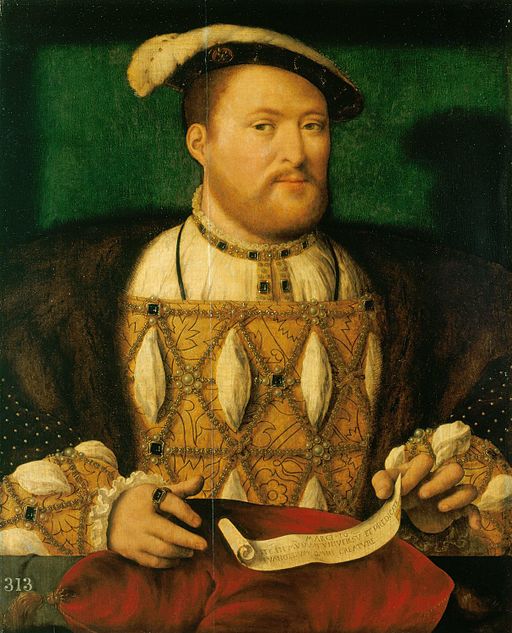 Alison Weir, author of KATHERINE OF ARAGON: THE TRUE QUEEN, the first in her Six Tudor Queens series looks at a common misconception about Henry VIII…

I would like to correct a misconception about Henry VIII. It is often claimed that he suddenly changed character, for the worse, in 1536, after a blow to the head sustained in a fall. On 24 January that year, during a joust at Greenwich, he was indeed thrown from his horse. Rodolfo Pio, the Papal Nuncio in Paris, reported on 12 February that Henry `was thought to be dead for two hours`, while on 6 March, Dr Ortiz, the Imperial ambassador in Rome, wrote that `the French King said that the King of England had fallen from his horse and had been two hours without speaking`. Pio is an unreliable source, as can be determined from his inaccurate statements about the fall of Anne Boleyn. Both his and Ortiz’s reports probably reflect garbled European gossip, and both have their origins in the malice of King Francis —otherwise Eustace Chapuys, the Imperial ambassador in England, who was close to events, would surely have mentioned these details. Instead, he reported: ‘The King, being mounted on a great horse to run at the lists, fell so heavily that everyone thought it a miracle he was not killed, but he sustained no injury.’

When the Duke of Norfolk informed Queen Anne Boleyn of the King’s fall, saying that most people thought it a miracle that he had not been killed, she took the news calmly, as well she might have done since there was no cause for concern.

But it is now virtually received wisdom that the blow to Henry’s head caused brain damage, which supposedly accounts for the deterioration in his character in later years. But there is no good evidence for a blow, while Henry’s gradual transformation from a gracious, athletic prince to a fearsome, paranoid despot can be traced through the sources for the turbulent years before his accident.

It was frustration, not being knocked out, that made Henry the so-called monster he later became: frustration at not having a son; at the Pope’s politically motivated, deliberately drawn-out avoidance of judging his case; at Katherine’s refusal to set him free; and at endlessly having to delay the consummation of his passion for Anne Boleyn.

KATHERINE OF ARAGON: THE TRUE QUEEN by Alison Weir is out now in paperback