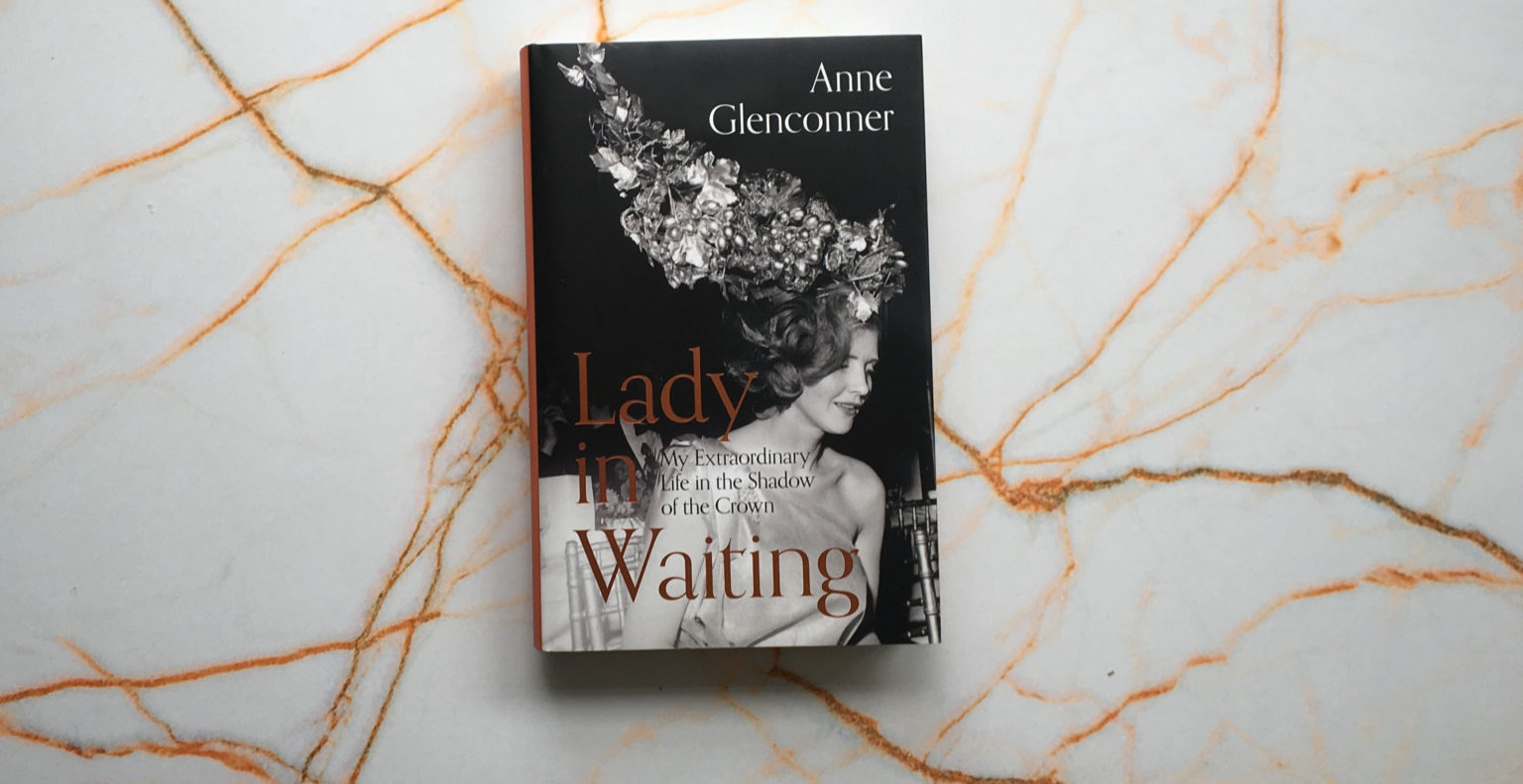 If you are, like us, hooked by the recent third series of The Crown (definitely NOT on our third re-watch, definitely not), then you’ll also want to know more about the history behind the events portrayed in the episode. We’ve pulled together a selection of ‘further reading’ for those looking to delve deeper.

Lady in Waiting by Anne Glenconner

THE SUNDAY TIMES BESTSELLER
THE TIMES MEMOIR OF THE YEAR 2019

‘Remarkable . . . If your jaw doesn’t drop at least three times every chapter, you’ve not been paying proper attention’
THE SUNDAY TIMES

Anne Glenconner actually appears as a character in episode ten of The Crown. She was Lady in Waiting to Princess Margaret, and gave the princess a home on the private island of Mustique, with a ring-side seat to many of the events portrayed in the series. Her remarkable life story is a fascinating read and the perfect Christmas gift for Crown fans.

The King’s War by Mark Logue and Peter Conradi

If you can’t get enough behind the scenes stories from the royals, dive into The King’s War – from the duo behind the bestselling novel that inspired the film, The King’s Speech.

The King’s Speech told the unknown story of the bond between George VI and Lionel Logue, the brilliant, eccentric speech therapist who helped the young king face up to the unimaginable challenge of leading his nation into war. But their story did not end there.

Presenting more never-before-seen material from Logue’s meticulous, brilliant diaries, The King’s War chronicles what Logue saw and heard at the king’s side as George and his people braved the long years of isolation and hardship of the Second World War. As the king’s confidant and advisor and an outsider looking in on the political and military intrigue at the Court, Logue’s uniquely humane view of his client and friend throws new light on this crucial time.

A View of the Harbour by Elizabeth Taylor

‘Every one of her books is a treat and this is my favourite, because of its wonderful cast of characters, and because of the deftness with which Taylor’s narrative moves between them … A wonderful writer’ SARAH WATERS

The Gown by Jennifer Robson

The Gown is an enthralling historical novel about one of the most famous wedding dresses of the twentieth century – Queen Elizabeth’s wedding gown – and the fascinating women who made it.

With The Gown, Jennifer Robson takes us inside the workrooms where one of the most famous wedding gowns in history was created to tell a story of women whose lives are woven together by the pain of survival, the bonds of friendship, and the redemptive power of love.

‘Robson succeeds in creating a riveting drama of female friendship, of lives fully lived despite unbearable loss, and of the steadfast effort required to bring forth beauty after surviving war’ Independent

‘A great tale of female friendship’ The People’s Friend

Read an interview with the author of The Gown

House of Glass by Susan Fletcher

From the acclaimed author of Eve Green (a Richard & Judy pick) and Let Me Tell You About A Man I Knew, a compelling, wonderful historical gothic novel about lies, love and ghosts set against the backdrop of a Britain on the cusp of the First World War.

Harry and Meghan by Katie Nicholl

Harry and Meghan is a compelling portrait of the Royal Family’s most popular royal couple and the story of the most gripping royal romance in a decade.