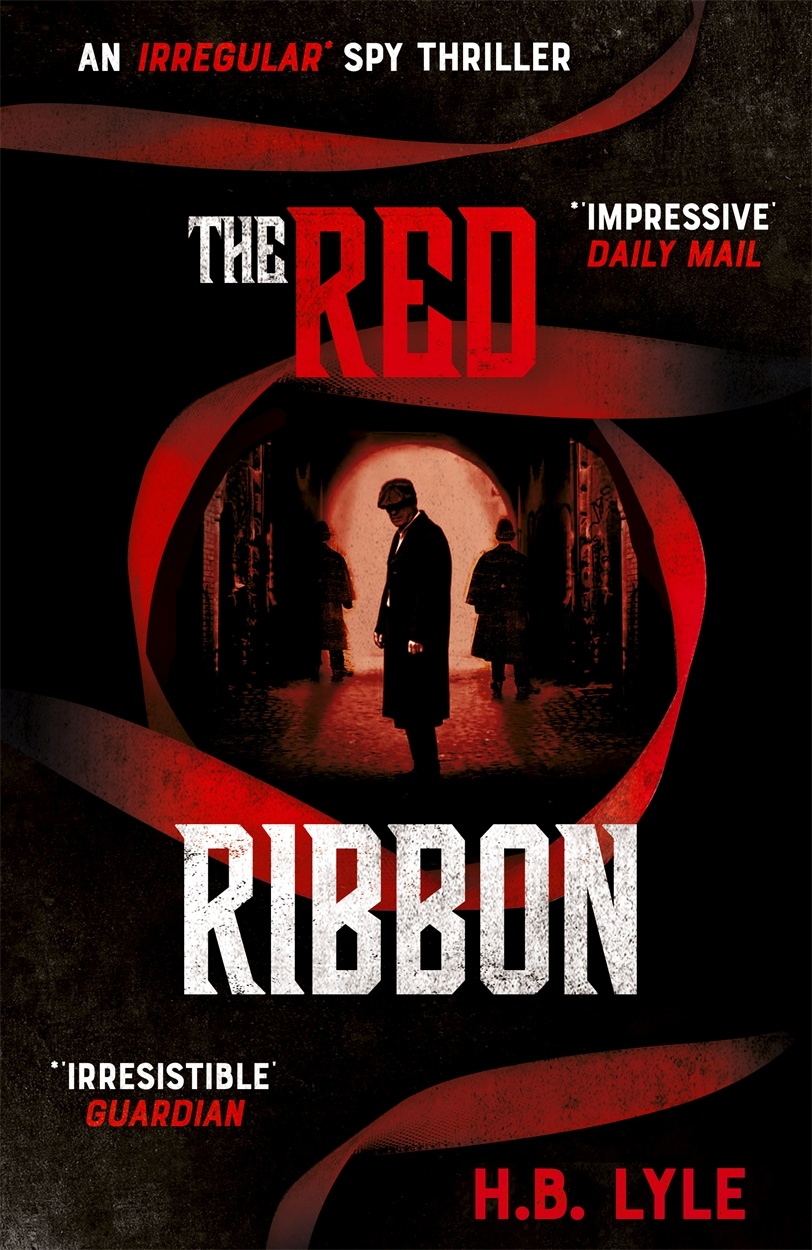 It’s perhaps the most dreaded question in the author Q&A: where do you get your ideas from? Setting aside Arthur Miller’s famous response (‘I wish I knew, I’d go there more often’) this is perhaps an easier question for the historical novelist to answer than those working in other genres. For inspiration, we only have to look into the history books.

And this is so often the way of things – authors find out versions of what happened then transmute and change and reimagine then in the form of fiction. The facts, in other words, inspire the fiction.

As an author, I’m no different. In writing my second novel, The Red Ribbon, I returned to the library: I had my central characters already – as established in the first book in the series – I had a rough timeframe, and I had some of the major real-life events such as the Sidney Street Siege, that I wanted to include. But I needed to find out more, the colour that goes around these events, the nuts and bolts of living in London in 1910, the things that might be appearing on the front pages of the newspapers.

Every now and then, though, you come across some little-known nugget of history; a grubby ingot of time, that turns out to be pure gold. And that gold for me was the case of Bernard Trench and Vivien Brandon.

In 1910, these two Royal Marines embarked upon a semi-amateur spying mission against imperial rivals Germany. Under cover of a bird-watching holiday, the two plucky officers planned to observe the naval strongholds of the north German coast over the summer of that year. All did not go according to plan, in spectacular and comical fashion.

Immediately, I was drawn into their story. My hero Wiggins works for the secret service and Brandon and Trench’s mission – although not officially sanctioned – was a real-life early example of peace time British espionage. But what made this case particularly enchanting was how the very mission itself was inspired by fiction.

In 1903 Erskine Childers wrote The Riddle of the Sands, about two plucky English gentlemen uncovering the dastardly details of a German invasion plan. The novel led almost immediately to a rash of similar spy stories, a countrywide ‘spy fever’ and ultimately the creation of the secret service itself.

And one of the lesser known by-products of Childers’s novel, was that it directly inspired the Brandon and Trench mission. Fiction inspires fact, which in turn inspired my fiction. Fiction becomes fact becomes fiction.

I have to admit, there’s a part of me that would find it delicious if this loop continued; if MI6 did indeed turn to the pages of The Red Ribbon for inspiration. But then, even if they did, how would we ever know?

And what of those plucky, hapless English gentlemen, Brandon and Trench, and their mission? Well, if I told you that I’d probably have to kill you. Or else tell you to buy my book and find out.*

* Alternatively, you could go to the British Library and read all about them, like I did. But buying The Red Ribbon is so much easier. 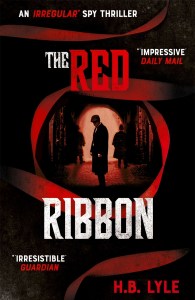 The Red Ribbon by H.B. Lyle is out now