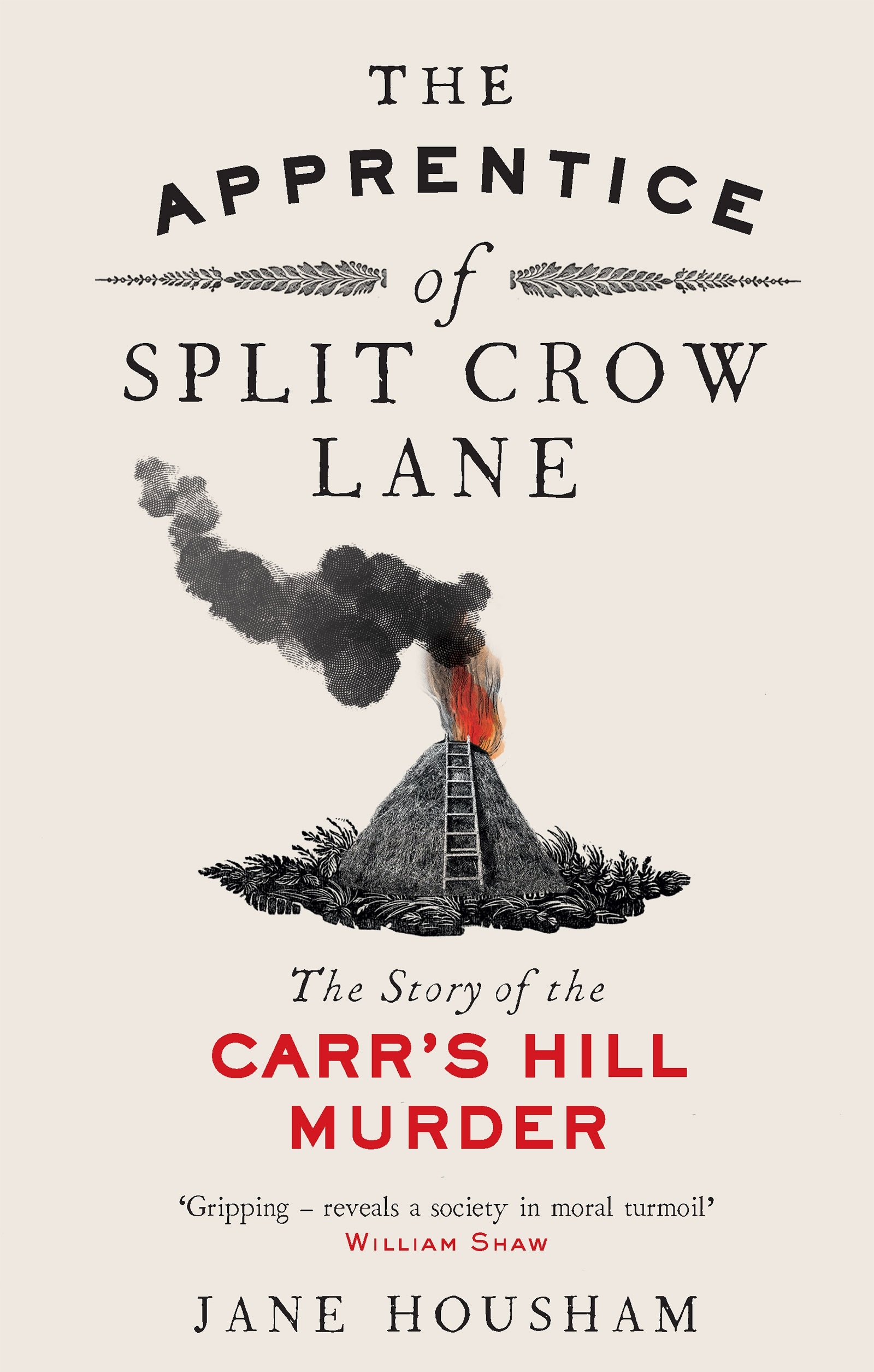 For me no trip to Brighton is complete without a poke around Snoopers’ Paradise, the rambling antique emporium in the North Laine. I was rifling through a box of old photographs there when I noticed that some seemed to have come from the same album as they were numbered on the back in a distinctive hand. I bought all of them that I could find.

The photos were just small, fairly undistinguished images, some quite blurry, but whoever they had belonged to had a wonderfully organised mind. Not only had they numbered each shot but they had also helpfully included the full names of all the people in them and also the locations. This enabled me to research everyone in the images and to piece together a family history. The story was engrossing and I became quite besotted with Henry Fitzgerald Reynolds, his wife Gladys Emma and their only child Kathleen. Gladys’s mother, Matilda Hamilton, had been born in 1842 at Fintra, a house near Killybegs in Co. Donegal. The Hamiltons were a well-to-do family who went to Ireland from Scotland during the reign of King James I and the ‘Plantation of Ulster’.

One of Matilda’s brothers was Richard Hamilton (born 1826) who had been to South Africa to try to make his fortune but died on a train to San Antonio, Texas in 1881 en route to try his luck on a new continent. Richard’s eldest son, also called Richard, made his way to Tasmania. There he married and had three daughters, one of whom, Nancy Hamilton, appeared in some of the photos I had bought, on a holiday to visit her English relatives. Richard also had an illegitimate son. That boy grew up to be Germaine Greer’s father, the subject of her very interesting book, Daddy, We Hardly Knew You. Other notable Hamiltons included Matilda’s brother-in-law John Bertie Cator, an intrepid sea captain, and his children, who became bison-hunting pioneers in Texas.

After I had exhausted the possibilities of Henry’s fascinating family, I was hungry for more photos to investigate. Careful trawling through boxes of old photos has thrown up several more candidates for research – although I get some funny looks as I’m usually looking at the backs rather than the fronts. I’m not a magician: a photo has to have a clue on the back to enable you to identify the person or place in the picture. Using websites such as Ancestry.com which give access to census returns and other information, combined with the British Newspaper Archive, I can piece together the beginnings of a family history and sometimes shine a light into unknown lives. It’s very satisfying.

Even more gratifying, in a couple of instances members of the family have got in touch after I’ve blogged their relative’s stories and I’ve been able to return the photos to them.

If you’d like to know more details of what I’ve found out, follow the links in this piece, or go to http://janehousham123.blogspot.co.uk where there are five or six other stories.

Jane’s brilliant new book, The Apprentice of Split Crow Lane is out now