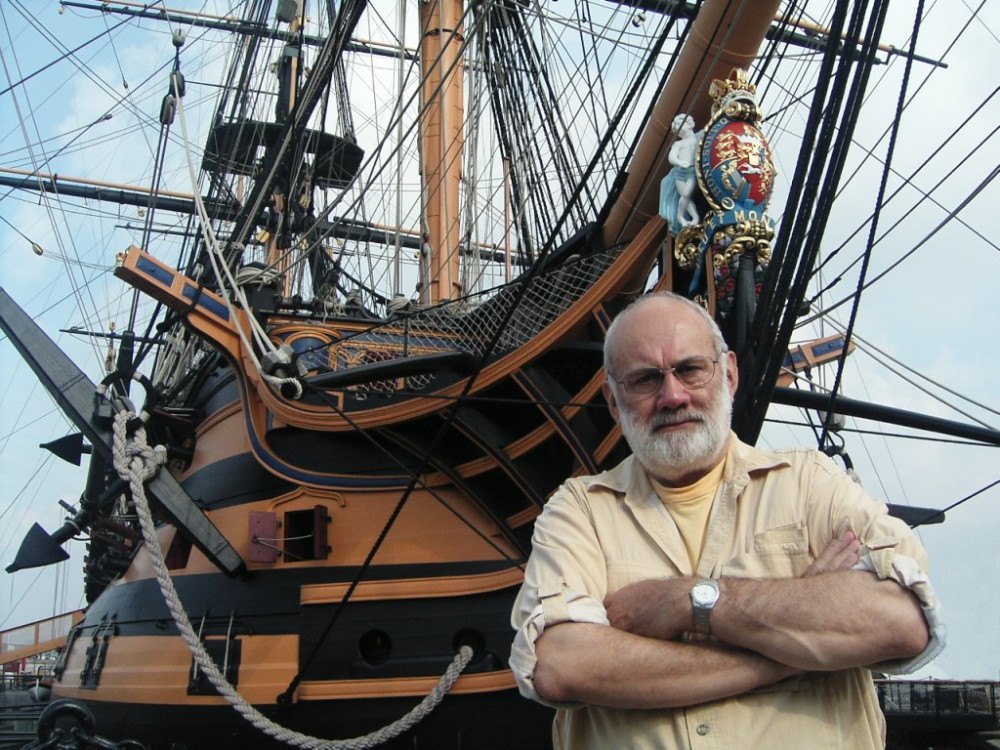 Author Julian Stockwin on a unsung hero of the Napoleonic naval war.

In the course of writing the Kydd series I’ve researched many real-life naval personages,  a number of whom I’ve included in the books, part of the rich naval heritage that is the backdrop to those fascinating times.

Of course Horatio Nelson has appeared in several titles in the series, along with ‘Black Dick’ Howe, Cuthbert Collingwood, Home Riggs Popham – and others. They all demonstrated courage, seamanship, leadership and diplomacy in varying degrees but to my mind not enough credit has been given to Admiral Sir James Saumarez for ensuring Britain’s supremacy of the seas for the period of the wars with France (1793-1815).

Saumarez was born at St Peter Port, Guernsey, to an old island family.  Many of his ancestors had distinguished themselves in the naval service, and he entered it as midshipman at the age of thirteen.

In his early career he served in the Mediterranean and American Revolutionary War and was given his first command in 1758.

He served as third lieutenant in Victory, under various admirals. In the Caribbean he contributed to Rodney’s victory at the Battle of the Saintes in 1782. After a time ashore he was involved in one of the first major single-ship actions of the war when he captured the French frigate Reunion,  on 20 October, 1793. Following this, Saumarez was knighted by King George III.

Later, he found himself in command of a Guernsey-based squadron where he frustrated a planned invasion of 20,000 French soldiers. Actions at the Battles of Cape St Vincent, the Nile and Algeciras were among his other notable achievements.

I first came across this great naval officer while researching Treachery in Guernsey and was privileged when the then lieutenant governor Sir Fabian Malbon gave me a private viewing of the magnificent portrait of Saumarez in the official residence.  And for my new book The Baltic Prize, with the theatre of war the Baltic, Saumarez was again the subject of my research.

In 1808 Saumarez was given command of the Baltic fleet with his flag in HMS Victory. It was during his time in this role that he had his finest hour. The Baltic trade, the only conduit left to Great Britain, would, if severed, have brought about the strangulation of the country and victory for Napoleon Bonaparte. As it turned out, thanks largely to Saumarez’s diplomacy and ability to see the bigger picture, the trade swelled and blossomed and by the end of the war had generated a taste on the Continent for British trade goods that spread far and wide and which, after the war, led to an advantage that left Britain in the Victorian era the greatest commercial nation on earth.

Admiral Sir James Saumarez’s name is not well known, perhaps because he was a somewhat grave figure of integrity and sensitivity in an era when there were many larger-than-life commanders who overshadowed him.

The Baltic Prize by Julian Stockwin is published on the 2nd November. 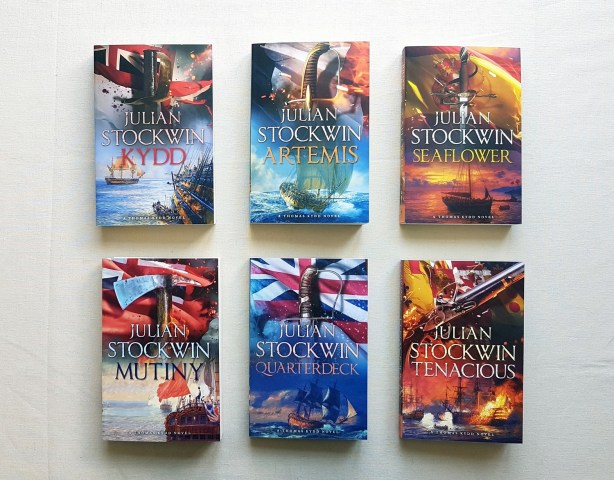